Black Friday retrospective — has the novelty worn off? 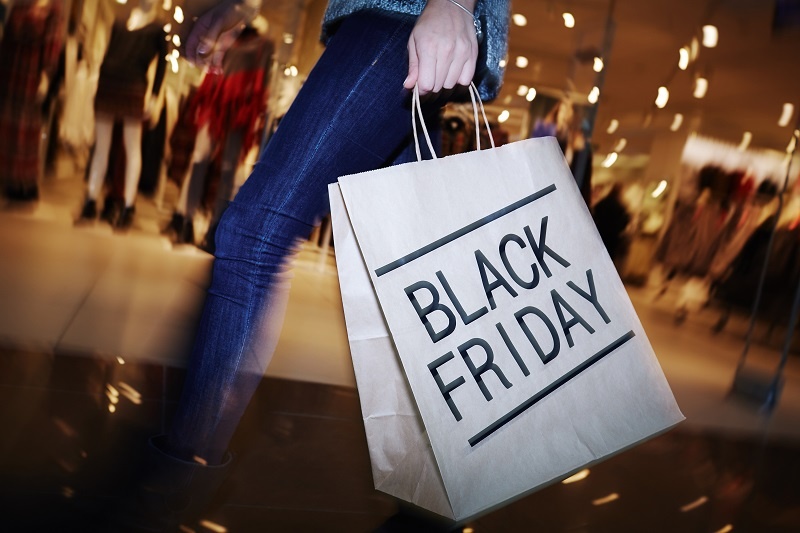 The four-day Black Friday weekend is over for another year and it’s an interesting time to reflect on the event and compare shopper behaviour with previous years. In 2017, the four-day period saw sales increase by 38% - from £5.8bn in 2016 - to around £8bn. If this trend continues, then retailers could expect revenues from this year’s event to exceed £11bn, although expectations are that a figure approaching the £7bn mark is likely to be more realistic.

Interestingly, preliminary figures from Barclaycard show that while the number of transactions increased this year, the amount spent overall actually plummeted by 12%. So much as Black Friday clearly encouraged people to buy, they were drawn to the more inexpensive products rather than splashing out on the more expensive big ticket items.

But perhaps the most telling figures are those related to footfall. Store traffic in the UK on Black Friday fell by 4% compared to last year, while in the US, the drop was even greater, between 5% and 9%.
Perhaps this isn’t surprising given the continued growth of online shopping. But looking at this year’s Black Friday figures, it begs the question: has Black Friday lost its appeal?

It certainly seems to have lost its shine for some. Several retailers chose not to participate at all this year. Fat Face opted to donate £100,000 to charity instead of participating in Black Friday. B&Q committed to a focus on year-round low prices after conducting research that concluded that many of its customers did not plan to participate in Black Friday and often regretted short-term sales event purchases. Asda was another retailer who chose not to take part, stating that its customers prefer good deals all year-round.

We certainly echo this ethos and recommend that retailers focus on improving customer retention and spend through the use of personalised and targeted offers throughout the year, rather than relying on a single day of discounting.

You probably received fewer Black Friday promotional emails this year. While they didn’t disappear completely, there were certainly not as many as in previous years. Many of these emails focused on deals or offers staged across a longer period, as in the case of Amazon, who spread their deals across a ten-day period, whilst many other online retailers chose to offer customers a blanket discount.

However, one thing they all had in common was a lack of personalised, targeted offers. Retailers missed a trick with this one. It’s a fact that shoppers want personalised offers and messages that are relevant to them and Black Friday weekend is no exception. In fact, our own research shows that 44% of consumers say they would move away from retailers that don’t give them personalised offers.
Another trend we saw this year was an increase in the amount of independent advice on offer to consumers to help them navigate the hype. Consumer champion Which? stated that 87% of Black Friday products were the same price, or cheaper at other times of the year and consumer programmes advised us to do our research carefully.

But do consumers really want to spend their time searching for the best price? Surely, they would prefer to be offered good “deals” throughout the year. Indeed, buying a product on Black Friday only to find it reduced in price after Christmas does not build loyalty. Consumers are pretty savvy these days and Black Friday isn’t a new concept anymore. If retailers want to improve relationships with their customers, then they could better serve them by delivering tailored and relevant offers all year round.
While final sales figures will undoubtedly show a peak in spend for the four-day Black Friday period, we anticipate that this will be less of a spike and more of a gentle curve. Certainly, some retailers seem to have had a successful event but how they maintain this momentum remains to be seen.

In-store or online? Will Black Friday sales predict the future of retail?

Looking back to look forward