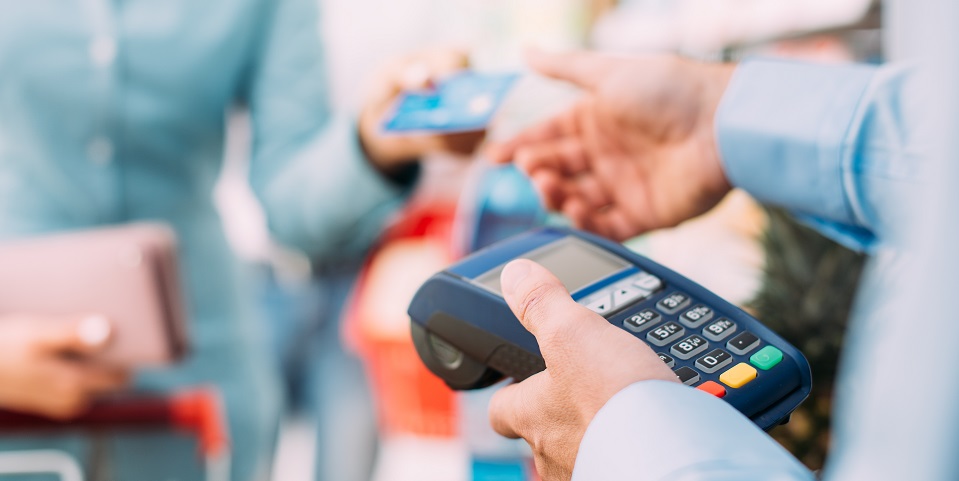 Spend a pound and receive a point. The launch of the Tesco Clubcard in 1995 kick-started a revolution in customer loyalty schemes which saw points turned into currency for shoppers. Take-up was high and the scheme proved an instant success for Tesco, who went on to enjoy a significant sales uplift and quickly became the UK’s leading supermarket. Undoubtedly, one of the standout retail innovations of the 20th century, the Clubcard transformed loyalty forever. But with retail loyalty again rapidly evolving, we are beginning to see a growing number of alternatives to purely points-based schemes.

When it launched, the Clubcard was the first time a retailer had collected data on its customers’ purchase history and turned that insight into profitable information that would allow it to offer its customers personalised discounts and rewards. This enabled Tesco to move away from mass customer communication to an approach that was far more targeted, building loyalty and engagement along the way.

Other retailers quickly followed suit, including Sainsbury’s with its Reward card and Boots with its Advantage card, to name a few. These early loyalty programmes consisted of simple-to-use points schemes that enabled shoppers to build up points to redeem against future purchases. And these programmes had the desired effect, bringing customers back into stores time after time, happily swiping their loyalty cards at the checkout to accumulate points.

But the system was, and remains, fairly ‘broad brush’. Despite retailers getting far more information on individuals’ shopping habits, customers still received offers and deals which often simply weren’t relevant to them. And after twenty years of points, for many they are starting to lose their appeal. Shoppers have a greater understanding of the value of their data today, with many feeling they are not getting something equal in return. In fact, according to recent research, nearly half of respondents (49%) felt the rewards they received for their loyalty simply weren’t good enough. As a result, more retailers are starting to respond, developing new ways to engage their valued customers and revamp their loyalty offer.

With increasing competition and margins tighter than ever, retailers have also had to rethink their rewards, with some limiting the number of points issued as part of their loyalty schemes. In 2015, Sainsbury’s announced they would halve the number of points awarded to customers in the Nectar scheme, much to customers’ frustration. Similarly, Tesco got rid of its Clubcard boost which saw cardholders doubling the value of its points at certain times of the year.

Loyalty programmes are therefore changing, moving towards more targeted and experience-led rewards to build brand engagement and enhance long-term customer loyalty. Our research has shown that this is a sensible strategy: two-thirds (66%) of consumers we polled said they would be more attracted to loyalty schemes which offered “exclusive access, services or products”. One retailer doing just that is M&S, who launched its Sparks loyalty scheme in 2015. Although the scheme is a points-based incentive, the programme goes further by offering tailor-made offers, priority access to M&S seasonal previews and ‘money-can’t-buy’ events, such as food masterclasses or exclusive shopping evenings. According to an M&S spokesperson, “It’s a two-way relationship - members tell us what they enjoy, select their own tailored offers and are rewarded for sharing their views.” When three quarters of shoppers (74%) told us they would be more likely to sign-up to loyalty schemes with personalised rewards, M&S are cleverly tapping into changing consumer preferences by giving users the power to pick their own.

Across the pond, Sephora’s Beauty Insider rewards programme is widely regarded as one of the most successful loyalty schemes around with 10 million members and counting. The scheme has three tiers, all of which can realistically be reached by their customer base, offering varying levels of rewards. Crucially, Sephora’s programme offers its customers a unique experience and free products as a reward for their brand loyalty, reflecting how the traditional points scheme has evolved. With a younger customer-base than supermarkets like M&S, Sephora’s scheme is of particular interest, as it is younger customers who are most displeased with the status quo. In our research, two in five (40%) of those aged 16-24 “strongly agreed” that personalisation of rewards would influence where they spent their money, more than double other age group. Similarly, 79% of under 25’s wanted schemes that offered more than just points, significantly higher than any other age group.

Whilst retailers may have started out with a points-only loyalty scheme, many are now evolving their offering to give their customers more tailored rewards to encourage them to remain loyal to their brand. As shoppers have become more promiscuous, having a loyalty programme that offers targeted rewards – and a greater variety of ways to be rewarded – can be one of the most effective weapons a retailer can deploy in making customers feel more valued and building long-term loyalty.

The State of Loyalty: A Retail Week Tech. Recap

Mike Grimes
Back to blog