The Evolution of the Loyalty Scheme… As We Know It 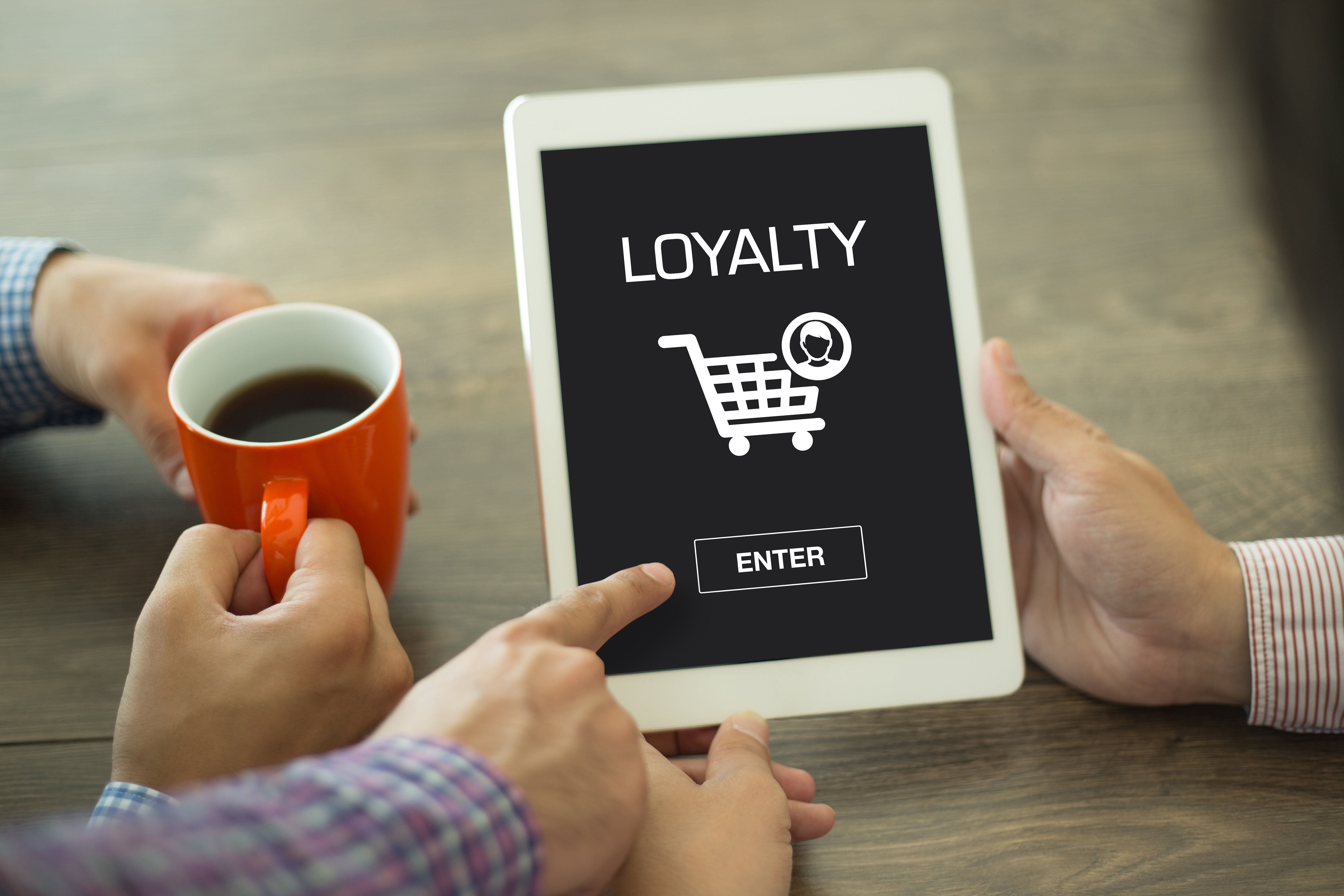 The importance of retail loyalty schemes is well documented and well recognised. Whether it’s across an online environment, in-store or a combination of both, a sophisticated and well-incentivised loyalty scheme can help retailers stay in touch with the ever-evolving needs of customers, better understand their buying preferences and remain competitive.

However, while the benefits may remain the same, the actual substance and format of these schemes is changing rapidly.

When most people think about loyalty schemes, they probably imagine a mechanism that’s as simple as a card that’s swiped or stamped each time they make a purchase, with a reward or discount that can be redeemed once they reach a certain number of purchases. Of course, this is still an effective form of encouraging loyalty, but its effectiveness is limited.

Nowadays, consumers are after something different. They want a loyalty scheme that’s intuitive and rewards them for their own unique habits and interests. Ultimately, they want a seamless end-to-end loyalty experience that is tailored to them as an individual.

But how can retail businesses adapt to these changing expectations, and what can we expect the loyalty landscape to look like in the future? Well, recent research from Ecrebo offers some interesting insights.

Perhaps the most significant finding was that 44% of senior retail decision-makers believe the future of loyalty will involve fewer physical plastic cards — a strong indicator that consumers are showing an increasing preference for primarily digital and/or mobile-based options. In a world where more and more shoppers are paying for purchases via contactless cards or NFC chips in their smartphones, it only makes sense that they should be able to view and access their loyalty schemes on their mobile devices, too.

Indeed, in-store payment via mobile was one of the three technologies that respondents said they would be looking to implement in the next year. The other two were augmented/virtual reality and artificial intelligence technology.

We also found a notable shift in how retailers believe loyalty schemes will evolve in the future. 41% of respondents believe that we will see more rewards-based schemes, with 33% also predicting a move away from points-based formats. Additionally, 32% think there will be an increase in experience-based schemes, while 27% envisage a rise in fee-based schemes (Amazon Prime being perhaps the most well-known example of a fee-based scheme around today), which require the consumer to make a monthly or annual payment in return for bigger and better rewards and incentives.

Encouragingly, when comparing these findings with a separate piece of Ecrebo research carried out among consumers, there is a strong sense of alignment. For example, 58% of consumers told us that being able to access their loyalty schemes through an easy-to-use app is important to them, while 48% also said that ease of use of the offers/promotions is a vital factor.

These findings make it clear that, while loyalty remains vital to retail success, there are clear calls from all sides of the industry to use new technologies to modernise and redefine the shopping experience as a whole, including the loyalty scheme as we know it. The changes necessary to do this will of course vary from business to business, but successfully achieving this goal will no doubt lead to much higher levels of long-term customer engagement and satisfaction.

On the road @ Shoptalk: Shaking up the traditional conference and expo model

Exploring the future of retail

The rise of click and collect; Convenience, experience and opportunity