Has the department store had its day? 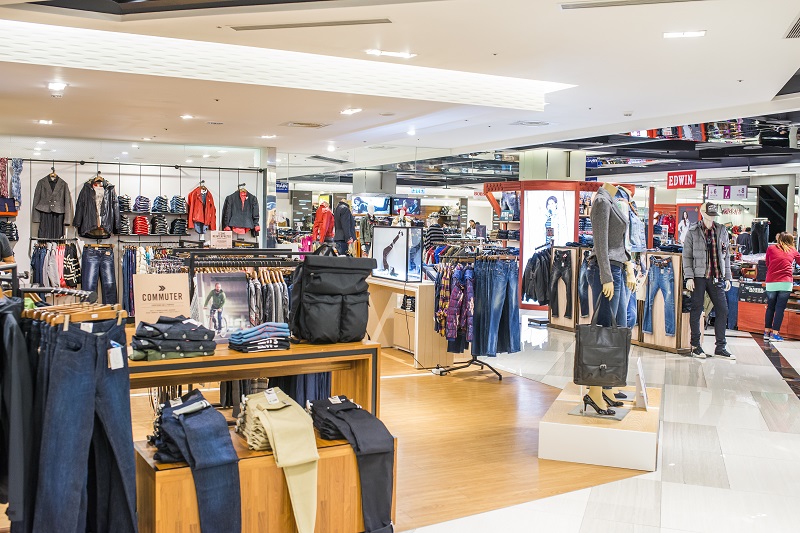 I’m sure we can all recall the old-school glamour of department stores of the past. Modelled as gateways to new fashions, new designs and a refuge from the mundane, department stores were a showcase for the latest in aspirational living. If you wanted an escape from reality and a glimpse into luxurious living, then the department store was the place to go.

However, much has changed since London saw the opening of its first department store back in the 1700s. The introduction of out of town retail parks and the rise of internet shopping have both had an impact on traditional department stores, which have struggled to entice shoppers through their doors in recent years.

So, has the nation fallen out of love with department stores?

Perhaps today’s consumers just don’t see them as the glamorous locations they once were. Maybe they see them as stuffy and old-fashioned. Whatever the issue, the UK’s department stores are in trouble.

Since being acquired by Sports Direct in August, House of Fraser is struggling to save its 59 stores with another four store closures recently announced. Additionally, Debenhams is closing 50 stores following a record £500m loss.

However, look at Selfridges, and here’s a department store that’s bucking the trend. The retailer has reported another year of record sales and recently completed the latest stage of a £300m refurbishment of its flagship Oxford Street store. When the project was announced, it was the biggest-ever investment for a single project by a department store anywhere in the world. So, what are they doing differently?

The fact that Selfridges is one of the UK’s most iconic department stores certainly helps to draw shoppers in through its doors. But this isn’t the only reason behind their success. It’s their continued investment in experiential retail that makes them stand out - the flagship store boasts a new destination restaurant, an indoor skatepark in the menswear department and a 60,000 sq. ft. accessories hall. Every element has been carefully designed to keep shoppers in-store for longer.
Speaking about this strategy, Selfridges managing director Anne Pitcher said: "We continue to challenge ourselves to be daring in all aspects of our global strategy and to present extraordinary destinations for our customers."

To attract customers both now and into the future, department stores must increasingly look to provide the immersive, experiential shopping experience that today’s consumers have come to expect. They can certainly learn from Selfridges and their focus on customer experience. But technology will also have an increasing part to play.

With such a broad product range, department stores have a great opportunity to embed the latest technology into their stores — from using augmented reality to view furniture products in a real physical environment, to using 3D technology to create your own personalised avatar which tries on clothes for you.

One thing is for sure — consumers’ appetite for online shopping is not likely to change. However, it can be embraced and become part of the department store shopping experience. For example, Nordstrom’s Manhattan Store allows you to select items of clothing you wish to try on via an app and when you arrive in store, they are waiting for you in a dressing room — ready to try on and with a drink if you ordered one.

Department stores are unique in the British retail landscape and for many, form the backbone of our towns and cities. They do have a place in the retail landscape of the future and will continue to remain an iconic and emotive part of our history. But do expect them to evolve and grow with us as our shopping habits and preferences change; no longer just a place to shop, they will become social hubs, and destinations for friends and family to gather.

If they get this right, the department store experience will once again be something to plan for, look forward to and leave us with a new experience each time we visit.

Extending the life of the department store