Is the decline of the high street a generational issue? 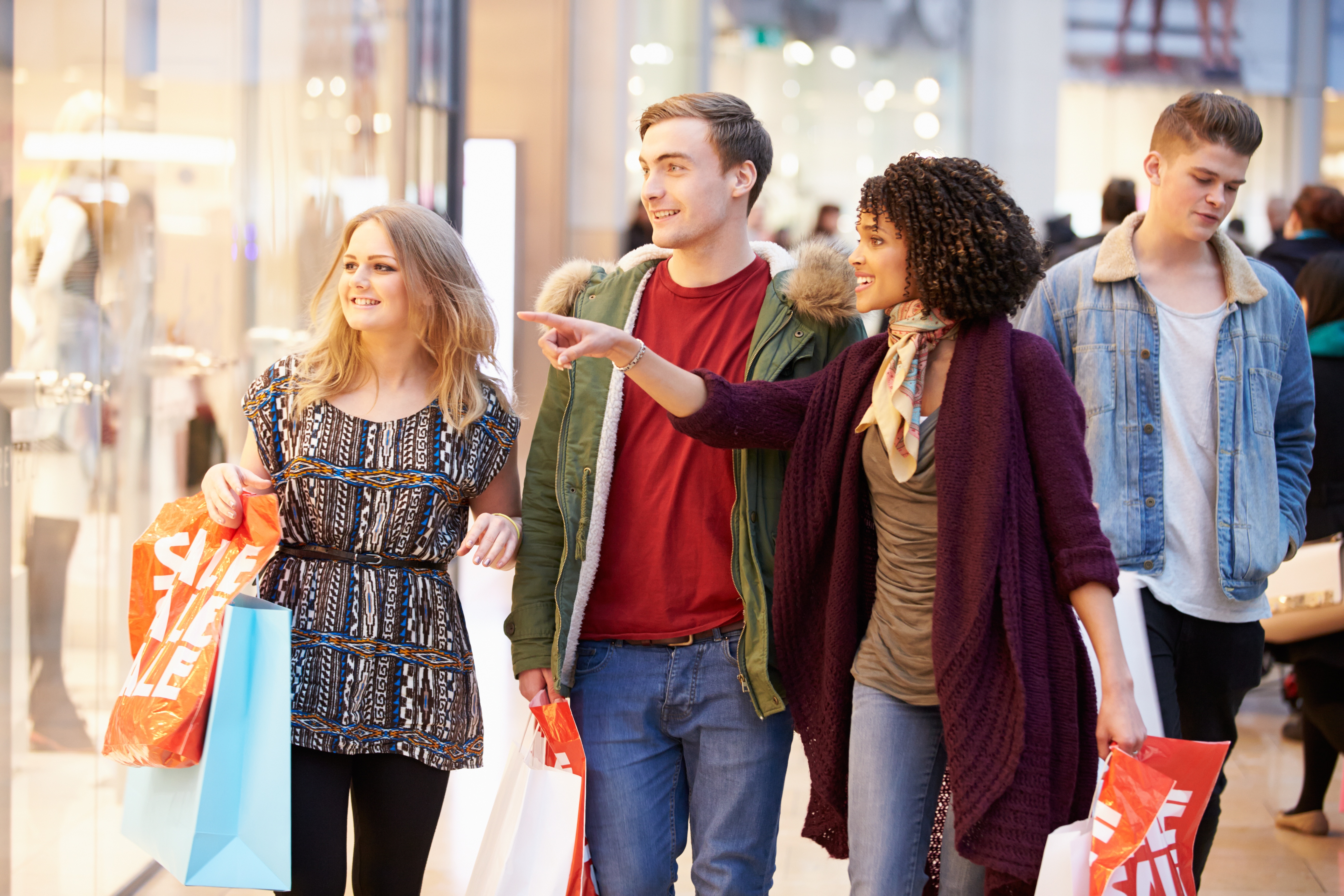 No one can escape the fact that high street shopping in the UK is in decline, and retailers are under no illusion of the wider repercussions that it may have for their industry as a whole. The latest retail sales figures for March 2018 saw a 1.2% decline compared to the previous month, even surpassing the predictions of economists.

During the first few months of 2018, a number of retail brands have published disappointing results, resulting in some reducing their store estate, and some even shutting their doors for the final time. Maplin, Toys R Us and Prezzo are just some of the household names that have succumbed so far this year, which has naturally led to naysayers predicting the death of the high street as we know it.

So, what’s the reason for this decline? Well, it could have something to do with the changing shopping habits of younger consumers. More than half (53%) of shoppers aged between 25 and 34 prefer to seek out product details online rather than talk to staff in a shop. This seems to support the general consensus that younger generations are far more likely to make purchases online and in a digital environment they are innately comfortable with, than head out to a bricks-and-mortar store.

With this in mind, it might be easy to jump to the assumption that younger generations are somewhat to blame for the high street’s poor health. But the truth is quite the opposite. There are several findings that prove these shoppers are actually extremely fond of high street shopping — providing they are able to enjoy new experiences and find what they’re looking for.

Recent findings from retail real estate firms Intu and Savills found that 35% of Generation Z shoppers will visit another high street shop if they can’t find what they want in a particular store, which indicates there is a still a strong desire for physical retail stores. However, with 50% of Generation Z shoppers also saying they felt there wasn’t enough choice for them, there is also a level of dissatisfaction around what these stores currently offer.

Commenting on the findings, Sean Gillies, head of UK retail for Savills, said: “While multi-channel retailers may still benefit from purchases being made online, the challenge is for landlords and tenants to find the right balance and deliver the brands and environment that the younger generations want from the physical store.”

So what can high street retailers do to drive these younger shoppers back into their physical stores? One solution would be to invest in technology that can deliver the unique, innovative in-store experiences that these younger audiences crave. The likes of smartphones and tablets have become a fundamental part of their lives, and so it only makes sense that retailers make their in-store environments equally engaging and interactive.

While at first it might make sense to start blaming Generation Z for the potential death of the high street, the fault is not entirely theirs. Yes, many of them prefer online shopping for the most part, but that doesn’t mean they’re actively avoiding high street shops — they’re just not getting the in-store experience that they crave.

This is where technology plays its part. Whether it’s through interactive digital screens, immersive loyalty schemes or entirely contactless stores, if retailers can adapt their stores to deliver a modern shopping experience, it won’t be long before young shoppers come back for more.

Coupons: Where Do We Go From Here?

Michael Poyser
Back to blog