For the love of loyalty schemes 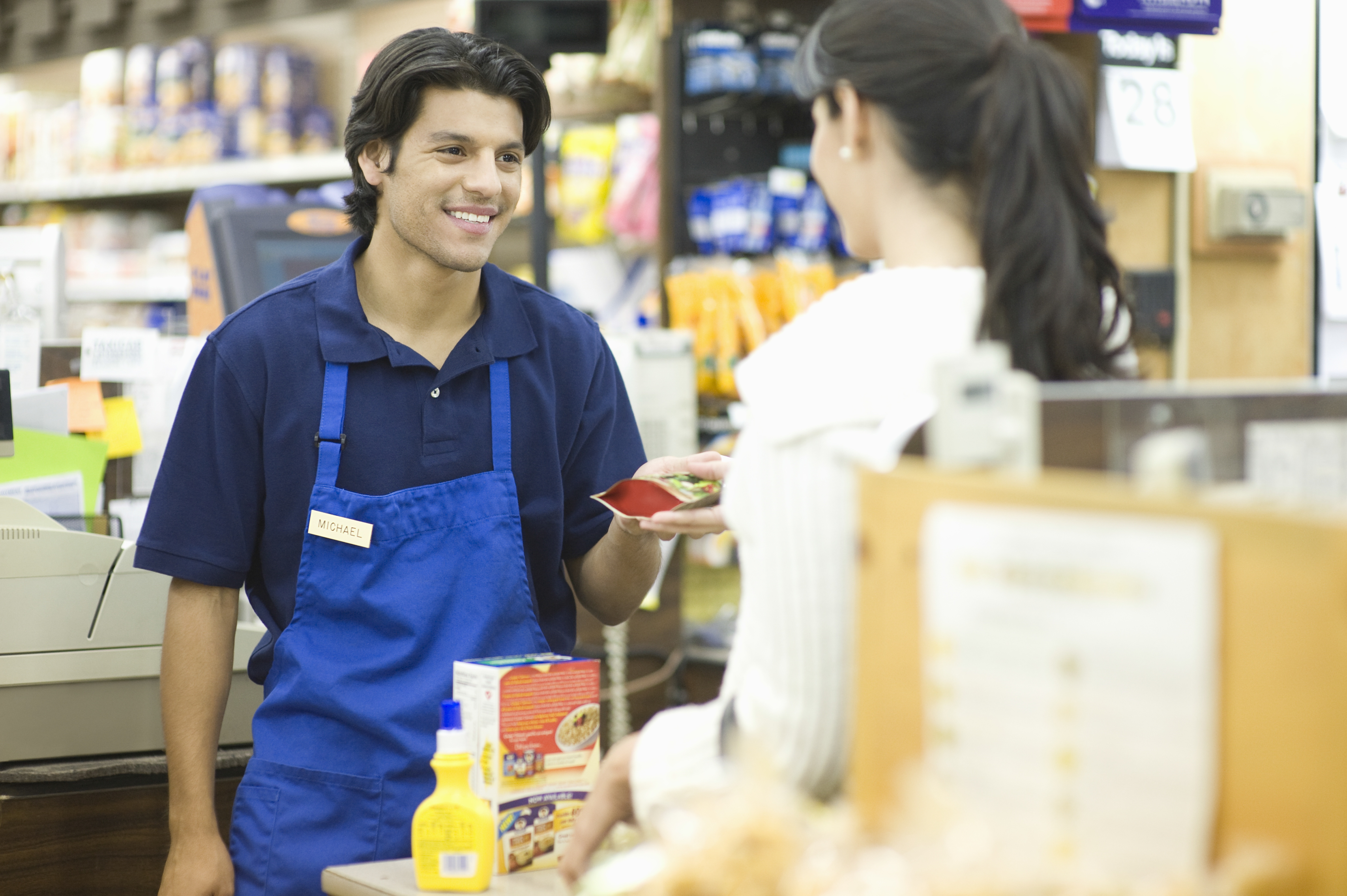 The loyalty scheme is something that many retailers still take advantage of. But they can no longer afford to take a simplistic view.

Nowadays it seems to be the case that the success of all loyalty schemes boils down to customer experience. This comprises many aspects, from the ease of use of the scheme itself to highly personalised offers and discounts.

Indeed, recent research from Dimension Data found that 84% of organisations looking to improve customer experience report an increase in revenue, while separate research concluded that 79% of consumers want brands to demonstrate they care before considering a purchase.

With these figures in mind, it’s worth considering one fundamental question: are the majority of today’s loyalty schemes fit for purpose?

Doubts over data
Recent news suggests that the retailers themselves may actually be reconsidering their commitment to loyalty schemes.

Shortly before the confirmation of its merger with Asda, Sainsbury’s announced it would be trialing a total overhaul of its popular Nectar scheme, while in February last year Waitrose closed part of its own loyalty scheme. These are to name but a few developments that throw the future of loyalty into doubt.
The specific reasons behind these decisions remain unclear, but one theory is the hesitancy of shoppers to share their personal data. An article from City AM reads: “The transparency ushered in by digital and social media has made consumers more aware of the value of their personal data than ever before. They’re less trusting of brands that promise rewards in return for harvesting their behavioural data, and far less Happy to open themselves up to retailers in return for a handful of vouchers.”
This is an opinion that is supported by our own research, in which we polled both retailers and consumers around their opinions on loyalty schemes. Our research report “Retail Loyalty: Aligning Perceptions” reveals that while the vast majority of retailers (88%) believe that customers trust them with their data, only 64% of customers said they’d be willing to share their data in return for relevant offers and promotions.

Personalisation remains powerful
If retailers can instil further confidence in their loyal customers and make them feel more comfortable in the sharing of their data, the benefits are undisputed. Shoppers will finally be able to receive the personalised offers they crave, while retailers will be able to reap the associated rewards of increased engagement, loyalty and retention.

Our own research also reflected a universal agreement on the power of personalisation. Just under half (44%) of retailers said this was one of the main aims of their own loyalty schemes, while almost three quarters of shoppers said they would be more likely to remain loyal to brands if they received personalised offers.

Conclusion
While recent news might lead some to think the loyalty scheme is an antiquated concept, the truth is that we have reached a turning point, and retailers are simply evolving and adapting to the new environment. The future of loyalty in retail still has a long way to go.

The Demographic Divide: How Loyalty Schemes Can Stay Relevant to Different Users

The True Impact of Loyalty Schemes, Rewards and Personalisation on Consumer Behaviour

Are Loyalty Schemes Still as Valuable for Today’s Savvy Shopper?