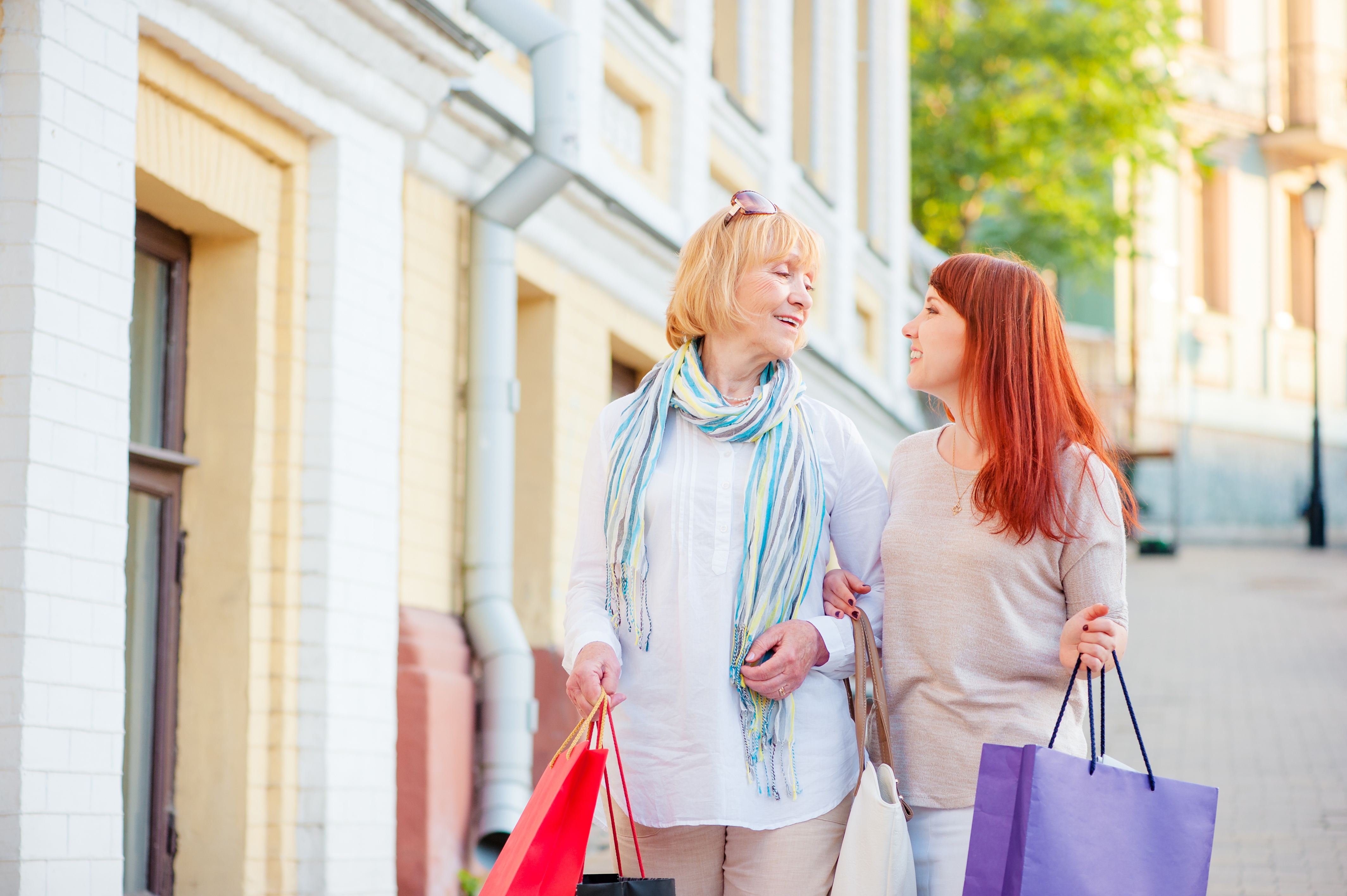 We all know that consumers love to shop, some more so than others, but typically, their habits and traits vary depending on their age. Take the use of e-commerce websites, for example. Recent research from Eurostat found that 71% of shoppers aged 16-24 had made a purchase online in the past 12 months, compared to just over half (55%) of shoppers aged 55-74.

Some of these older shoppers have even gone on to voice their feelings of disillusionment with the modern retail landscape. In 2017, the Express reported that 82 per cent of the ‘baby boomer’ generation believe their favourite retail brand doesn’t understand them and what they need, while 95% would consider shopping with a competitor brand as a result.

While it is clear that there is a significant generational divide within retail, how do these differences in behaviours and habits factor into customer loyalty and retail loyalty schemes? Are these schemes equally popular among all ages, or do they only appeal to certain demographics?

According to recent research carried out by Ecrebo, the latter option is far closer to the truth. Having surveyed more than 1,000 consumers across all age groups, we found that shoppers aged 16-24 belong to an average of 2.83 digital loyalty schemes; a stark contrast to shoppers aged 55 and over who belonged to less than one (0.96) scheme on average. Caught in the middle of those two findings are shoppers aged 25-34, who belonged to an average of 2.8 digital loyalty schemes — just a fraction less than their younger counterparts.

When you combine these findings with the fact that shoppers actively seek out retailers that offer a loyalty scheme — indeed, our research discovered that 27% of shoppers will avoid a brand entirely if it doesn’t offer a loyalty scheme at all; an attitude highest among 25-34-year olds (34%) — it becomes much easier to understand the importance for brands to continually ensure their loyalty schemes are attractive enough for their customers to want to sign up.

It’s clear that older shoppers aren’t using as many digital loyalty schemes as other demographics, but can we pinpoint exactly why this is? Well, taking into account that older generations spend less time online shopping than younger shoppers, it might have something to do with the fact that many brands are taking an increasingly digital-first approach to loyalty.

It also seems that the older generations are more apprehensive when it comes to sharing their personal information with brands in order to receive more relevant offers and promotions. While 75% of 25-34-year olds said they would be likely to share their data for this purpose, less than half (49%) of those aged 55 and over said the same thing.

Additionally, when asked what kind of data respondents would be prepared to share in order to receive these offers, only 7% of 25-34-year olds said they wouldn’t share any of their personal data, compared to one-fifth of all those aged 55 and above.

Separate research conducted by Ecrebo among senior decision-makers in the retail industry found that mobile payments, augmented reality (AR)/virtual reality (VR) and artificial intelligence (AI) were the three most-cited technologies for future use. While this might be encouraging news for younger shoppers who have grown up as ‘digital natives’, it is unlikely to stoke adoption among the older generations who may prefer more traditional loyalty methods.

If brands are to see a notable uptake in loyalty schemes across all ages, however, they need to address the needs of consumers across all generations; satisfying the appetite for digital while still making loyalty schemes easy to use and accessible for those that still prefer the more traditional schemes.