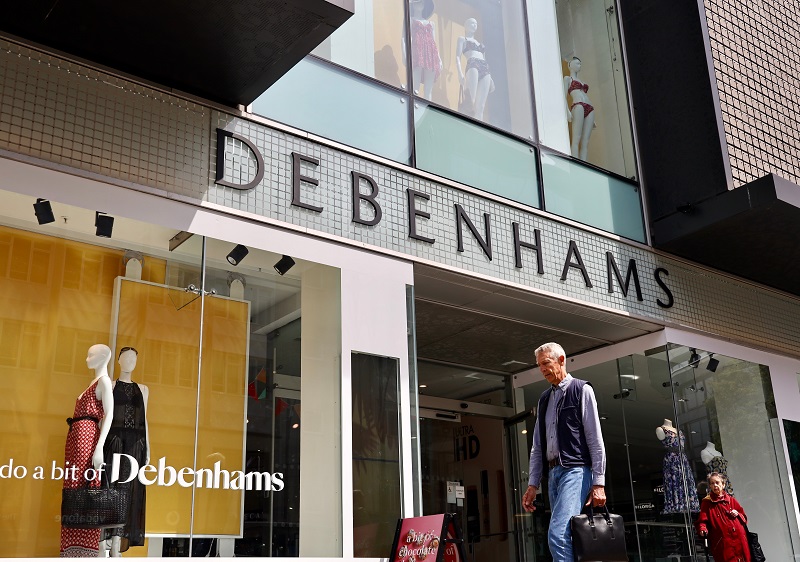 Department stores were once glamorous refuges from the mundane, offering an insight into the latest fashions and designs as well as a glimpse into luxurious living. By the mid-twentieth century, department stores were in their heyday and Debenhams led the way in the UK with its 110 stores. But a lot has changed since then.

Today’s department stores now face a lot more competition. The introduction of out of town retail parks and the rapid acceleration of online shopping have certainly played a part in luring shoppers away from traditional high street stores.

So, as Debenhams falls into administration and House of Fraser struggles to save its remaining stores, we could be forgiven for thinking that the department store has had its day. But is this really the case?

Our CEO, David Buckingham, shares his views on what department stores can do to survive today's retail challenges, with Retail Focus.

Can fashion retailers use the human touch to stay en Vogue?