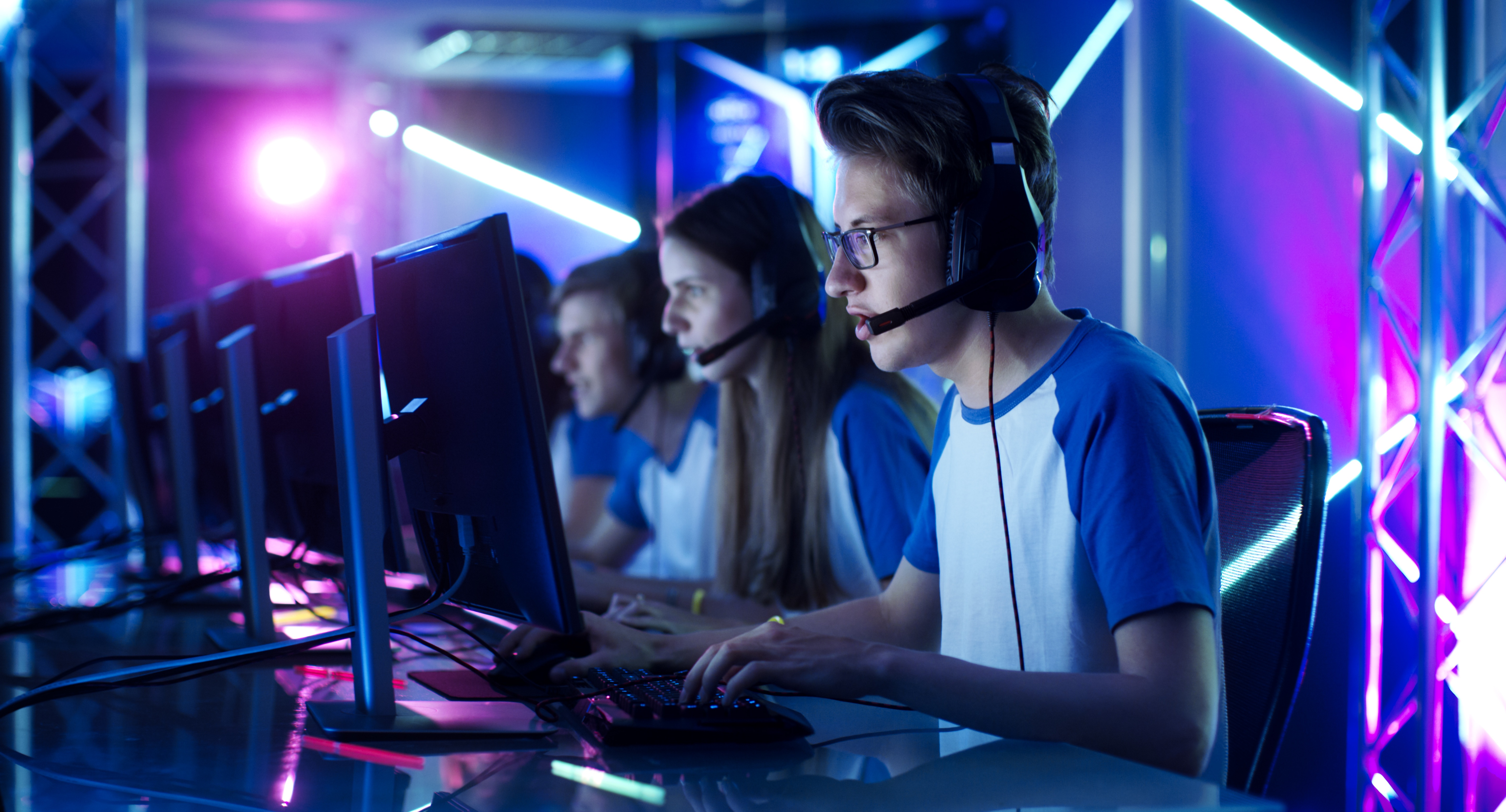 With the retail industry currently in a state of disarray, brands are having to think outside of the box to find creative new ways of attracting customers into their brick-and-mortar stores. Basic offers and discounts won’t cut it any more — today’s shoppers are seeking new experiences.

In the last few years, for example, we have seen retailers introducing coffee shops into their stores in an attempt to create a ‘community hub’ feel; a space where people can come together and catch up with one another rather than use the space for the sole purpose of shopping. And of course, we are continuing to see businesses evolving their in-store loyalty schemes to create exciting new incentives for shoppers.

But Sports Direct’s idea to rejuvenate the health of its physical stores might just be the most ambitious yet. According to a story reported in February of this year, the sportswear retailer is teaming up with Game Digital to bring e-sports gaming areas into some of its stores. E-sports — a hyper-competitive form of gaming — has recently soared in popularity, taking over $1.5 billion in revenue last year, and Sports Direct is hoping to take advantage of this by giving shoppers and gamers alike access to pay-to-play ‘arenas’ in a strategy dubbed as ‘shoppertainment’.

Sports Direct isn’t the only major player to cash in on the ‘shoppertainment’ trend. Late last year, John Lewis put on an elaborate Alice In Wonderland theatrical ‘experience’ at its store in the newly-opened Oxford Westgate shopping centre, with actors and rides to entertain shoppers. In fact, more than one-fifth of the store’s selling space is dedicated to delivering new “services and experiences”.

Elsewhere, Debenhams is championing the term ‘social shopping’ and attempting to make visiting its stores a ‘fun leisure activity’, while Selfridges is pushing the idea of shoppertainment to its very limits by installing a 3500-square foot boxing gym in its flagship Oxford Street store.

But will shoppertainment really help to breathe new life into the physical retail world?

If we are to believe that consumers are spending more money on experiential goods and services as opposed to material products, then the concept of shoppertainment should naturally appeal to our modern-day tendencies. However, success will likely depend on how these experiences are implemented in the stores themselves — if customers can enjoy a seamless transition from shopping to entertainment and back, retailers will surely reap the rewards.

Sainsbury's/Asda Merger: The Beginning of a New Era in Retail?

The rise of click and collect; Convenience, experience and opportunity

Is collaboration the secret to retail success?