Are shoppers subscribed to the idea of retail subscriptions? 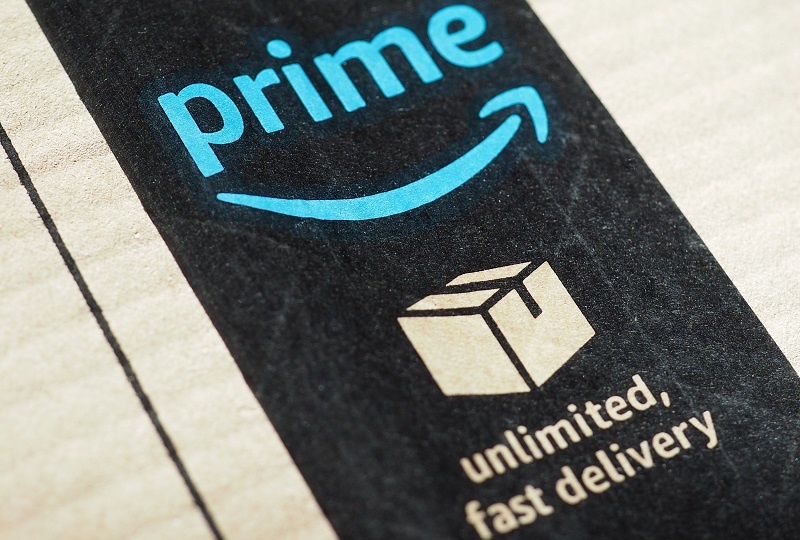 What do shoppers really want from retailers nowadays? It’s a question that retailers are struggling to get their heads around as competitors suffer all around them. In 2017 alone, the UK’s high streets saw 5,855 store closures, and we have already seen Toys R Us, Maplin and many more close their doors for the final time this year.

As retailers attempt to survive this already tough market, many are turning to ways in which they can drive revenue and boost loyalty.

One such method is the adoption of fee-based loyalty schemes, which offer strong incentives for the customer. By developing their own schemes, retailers see these as a way of competing more effectively with the major players, and can be hugely successful.

For proof of how successful fee-based loyalty schemes can be, you need not look any further than Amazon Prime. First launched by the e-commerce giant in 2005, the Amazon Prime offering has grown steadily in popularity year-on-year to become a retail phenomenon. In fact, 2017 saw the service exceed 100 million subscribers globally, with more people signing up for the service in that year than at any other time.

The reason behind its success is staggeringly simple: It offers subscribers exclusive access to an entire ecosystem of services and benefits. The original USP of Amazon Prime was its free next-day delivery offer (which arguably still remains the main draw for many shoppers), but in recent years the Prime portfolio has grown exponentially. Today’s members get instant access to free music and video streaming services, early access to exclusive content, discounts on books and games and much more.

For those that shop with Amazon - even if only on a semi-regular basis - it’s an offer that is simply too good to refuse. And once you’re in, the associated perks are hard to imagine life without. In a recent Wired article, Sucharita Kodali, a retail analyst with Forrester Research, said: “…if you’re interacting with Amazon at least on a monthly basis in some way, shape, or form, which probably at least half of Prime customers already do, those are going to be customers who are incentivized to stay.”

Crucially for Amazon, Prime delivers enormous benefits not just to customers, but also back to the business itself. As NPR explains, “Prime subscribers are known to be more lucrative to Amazon, estimated to spend twice as much money every year than non-members, according to Consumer Intelligence Research Partners.” There is also a significant opportunity for the retailers in charge of these subscriptions to take the data passed on by the customers and create useful insights that can improve the customer journey and experience going forwards.

Prime seems to prove the theory that shoppers are attracted to the allure of a fee-based loyalty scheme, and this has led to a number of competitors following in Amazon’s footsteps. In the US, Sam’s Club has launched a Plus membership which offers similar perks to Prime including free shopping and discount offers, while Overstock.com has introduced Club O, which offers specific rewards based on members’ purchases.

Despite others trying to follow suit, it is Amazon’s Prime service that continues to reign supreme – after all, it’s always going to be hard to compete with a company that not only pioneered the idea and already has a base of loyal customers, but also has so much money to throw behind the initiative.
However, in a world where convenience is paramount, fee-based schemes are an extremely strong proposition – providing that the offering delivers genuine value to the customer. There is also the expectation from the customer that they’ll receive long term benefit from the scheme, while retailers can use it to build stronger engagement and ultimately deliver that value.

Is the decline of the high street a generational issue?