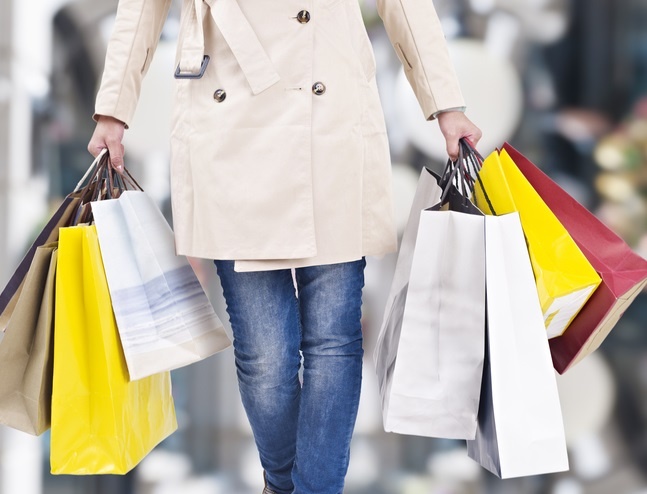 The business of rewarding customers for their loyalty is not a new phenomenon. Over the last century, customer loyalty has evolved from a personal relationship between a store and its customers, to loyalty schemes for the masses. The launch of the Tesco Clubcard in 1995 kick-started a revolution in card-based loyalty schemes which saw points turned into currency for shoppers.

Loyalty is, and will continue to be, a crucial part of the business-customer relationship. Yet some recent reports have suggested that loyalty schemes may be falling out of favour with shoppers.

In this changing loyalty context, we set-out to find how UK consumers view loyalty today. How satisfied are they with the schemes they use? What are they looking for from loyalty programmes? What could they do better?

The standout headline is that loyalty schemes are still hugely popular in the UK, with 91% of shoppers signed up to one, using them on average three times a week, with high overall satisfaction (95%). But there are clear signs that loyalty programmes are not working for everyone, with several areas for improvement. Worryingly, our research shows that loyalty schemes are most at risk of alienating younger users, particularly those under 25.

Our polling reveals a growing generational divide in how users view loyalty programmes, and identified several general areas for improvement. Three quarters (74%) of respondents said they would be more likely to join schemes with personalised rewards, whilst 89% agreed that if loyalty programmes were ‘quick and easy to use’, it would influence where they shopped. Interestingly, half (49%) of consumers said they would be attracted to loyalty schemes that were cardless, a sign that people are tiring of physical loyalty cards.

The survey also revealed a growing appetite for new types of rewards, with two-thirds (66%) of survey respondents saying that they would be more tempted to use schemes that offered “exclusive access, services or products”. This rose significantly to 79% for 16-24 year olds. Personalisation was also an area younger consumers felt far more strongly about than other loyalty scheme users. Two in five (40%) of those aged 16-24 “strongly agreed” that personalisation of rewards would influence where they spent their money, more than double other age groups, with only 18% of those over 25 feeling the same way.

The growing gap between under 25s and other loyalty programme users suggests a one-size fits all approach will no longer work, and may even work against a retailer by alienating customers. So, what can retailers do to appeal to the hard-to-reach younger demographic, and ensure loyalty schemes maintain their popularity and relevance? How can retailers give their customers the tailored, unique experience that they crave?

Simple. By understanding customers at an individual level – how and when they like to shop and what they want in return for their loyalty –  it is possible to ensure that loyalty schemes stay relevant to them, rewarding them with offers they’ll value, at the right time, through the right channel. This will necessitate building an individual view of the customer, to analyse their shopping habits and tailor loyalty interactions accordingly.

Loyalty programmes remain an important differentiator for many brands. The results of our survey highlight that loyalty schemes, in the right form, really do influence where shoppers spend their money. But when it comes to building the most effective loyalty schemes, consumers are looking for a blend of speed of rewards, simplicity and personalisation.