Back to news listings

Ecrebo, the point of sale marketing specialist, today announced that it has been recognised as one of Europe’s fastest growing companies in the Financial Times FT 1000 report. This is the first time that the FT, in partnership with Statista, has identified the 1,000 European companies with the strongest growth. 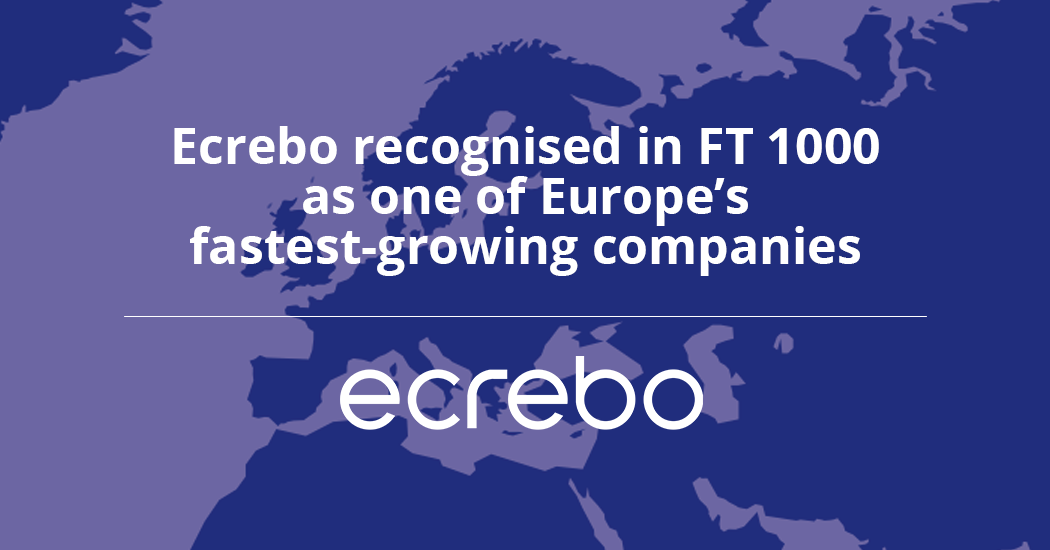 The FT 1000 lists the companies in Europe that have achieved the highest percentage growth in revenues between 2012 and 2015. Ecrebo, whose customers include leading retailers M&S, Waitrose and PANDORA, ranked as the 83rd fastest-growing company in Europe in the FT 1000, with a growth rate of 1127% over the past three years

David Buckingham, CEO, Ecrebo, said: “We’re delighted to have been recognised as one of Europe’s fastest-growing companies in the inaugural FT 1000. We couldn’t have done it without our hard-working and dedicated team, and our partners and customers, so we’d like to thank them for their ongoing support. Companies like ours are making a significant contribution to the European economy, and we are proud to do this as a UK-based company. Our year is already off to a great start with news of our recent investment, and our plans for international expansion well underway.”

Dixons Carphone Upgrades ‘Message at Till’ Capabilities with Ecrebo

Sarah Todd
Back to news listings