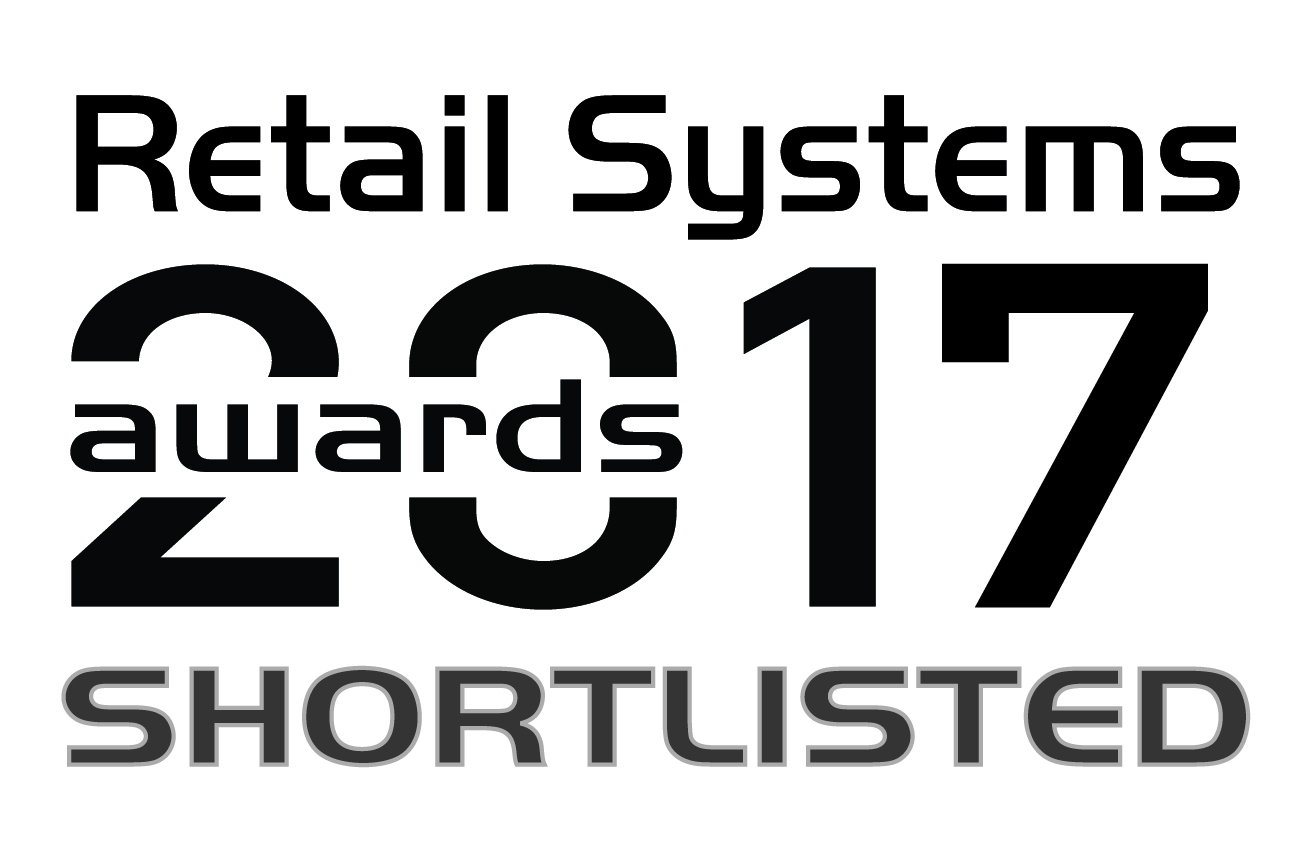 Back to news listings

Ecrebo, the point of sale marketing specialist, has today announced that it has been shortlisted in three categories at the Retail Systems Awards, which take place in October. Now into their 12th year, the Retail Systems Awards recognise technology excellence and innovation within the retail sector. Winning entries come from retailers and technology suppliers who are leading the way in areas such as mobile, online, payments, loyalty and personalisation. 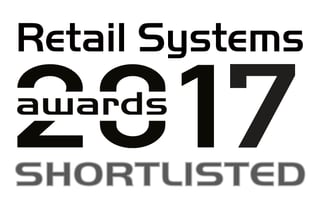 David Buckingham, Ecrebo CEO said, “We are thrilled to have been shortlisted alongside our customers in three categories at this year’s Retail Systems Awards. To be recognised twice in the ‘Retail Partnership of the Year’ category with Waitrose and PANDORA means a lot to us and is testament to the value that both our technology and our team consistently deliver to our retail customers.”

Carl Kirby, CRM Marketing Manager, Waitrose said, “We’re delighted to see Ecrebo shortlisted with Waitrose for the ‘Retail Partnership of the Year’ category at the Retail Systems Awards. We work closely with the whole team at Ecrebo who are just as passionate about our success as we are so this recognition is well-deserved.”

This year’s winners will be announced at the Retail Systems Awards Gala Dinner & Ceremony on 19 October 2017 at the London Marriott Hotel, Grosvenor Square. The event was attended by over three hundred guests in 2016 and this year is set to be bigger and better than ever.
View the full shortlist: www.retail-systems.com/awards